Destinations that no longer require RT-PCR and antigen testing

It was the Iron Lady, the late British Prime Minister Margaret Thatcher, who famously declared: “If you want anything said, ask a man. If you want anything done, ask a woman.” Indeed, the role of women in the workforce has expanded a great deal since Thatcher’s time, especially in the Philippines where the ladies are breaking the glass ceiling to take on chief executive roles in numerous fields, including the hospitality sector.

That said, Crimson Hotel Filinvest City proudly announces that Arlene G. Tongco officially took on the role as its new general manager. She succeeds Gerhard Doll who helped steer Crimson Hotel from its early years to become one of the leading hotels in the southern part of the capital.

A long-time veteran of the hospitality sector, Tongco has extensive experience in working for some of the country’s leading resort brands for over two decades.

She started her career at Shangri-La’s Mactan Resort and Spa in Cebu in 1997, then joined Chroma Hospitality as a member of the Crimson Resort and Spa Mactan team in February 2012.

This Ilongga native worked her way up the ladder, later becoming director of rooms at Crimson Mactan, a position wherein she stringently implemented the best possible standards to ensure that guests had a comfortable and memorable stay. Indeed, throughout her career with Crimson Mactan, she helped conceptualize, develop, and implement a number of programs and solutions that helped bolster the resort’s reputation as one of the best island getaways in the country.

An alumna of the Negros Oriental State University (NORSU) in Dumaguete, she majored in Hotel and Restaurant Management and holds a master’s degree in Public Service from the Far East Advent School of Theology International. 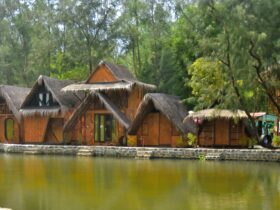 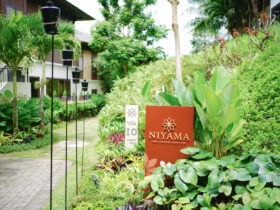 As the world reopens, AHG advocates for health tourism to boost the travel industry 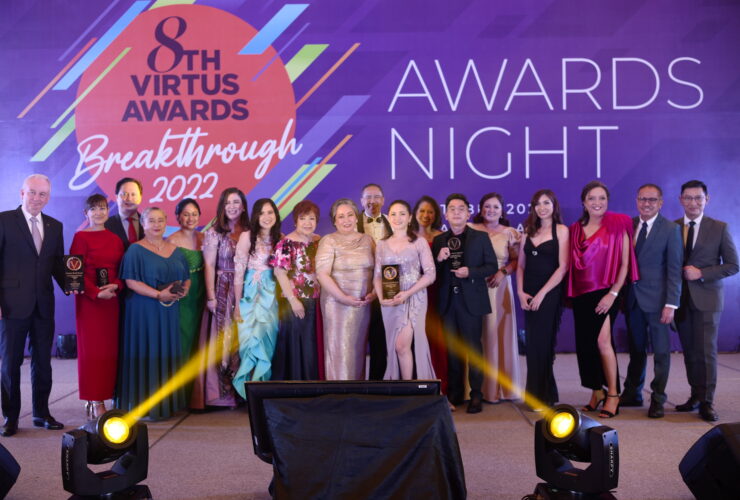 Celebrating breakthroughs at the 2022 Virtus Awards

After two years of gathering and celebrating via laptop screens, the Virtus Awards, the annual peer-recognition event of the Hotel ...

After more than two years, Makati’s destination for premium whiskies, spirits and more is finally reopening with a fresh and ...

As part of its corporate social responsibility, The Oriental Bataan recently launched its Agri-Farm in celebration of the National Family ...

Let's find some beautiful place to get lost in.

Please accept the terms of our newsletter. Please input your email address. That email is already subscribed. Your address has been added.
Go to mobile version